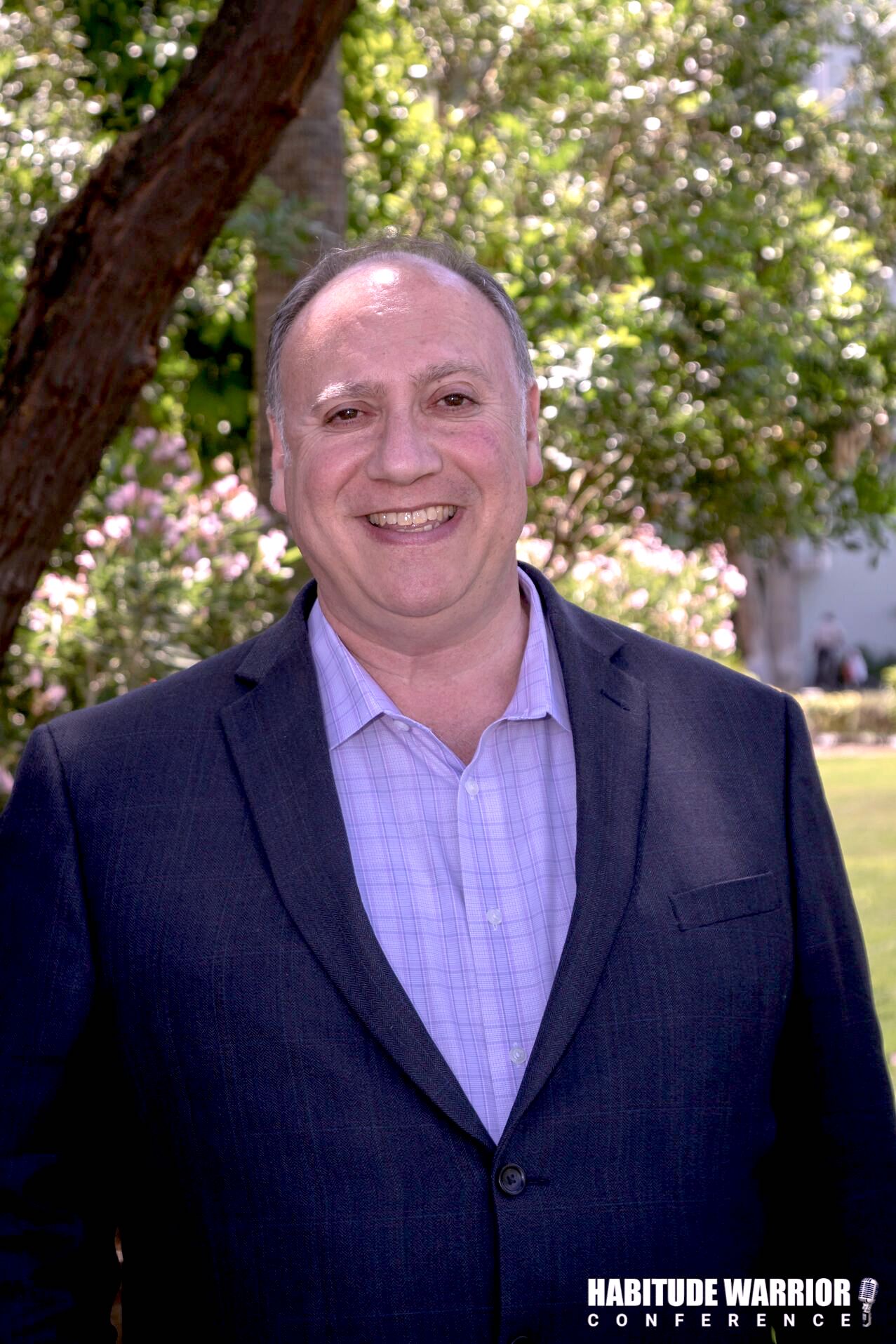 Alec has more than 25 years of experience as a founder, mentor, investor and hyper-growth agent for companies across various industries. He is an innovator with extensive expertise in growing and scaling companies, startup and operational growth, go-to-market strategy, strategic partnerships and more.

As a primary member of Constant Contact’s founding team Alec was one of the original 3 who started the company in an attic. Alec was with the company for 18 years from start-up, to IPO, to a $1.1 Billion-dollar acquisition. Alec has also been a co-founder or on the founding team of several other successful startups including VMark (IPO & acquisition), Reacher Grasper Cane and MOST Cardio amongst others.

Performing hundreds of keynote addresses Worldwide, Alec has become known as America’s Startup Success Expert for his popular sessions at conferences like Secret Knock, CEO Space International, City Summit, Powerteam International and Habitude Warrior. In 2019 Alec is the Keynote speaker at three out of the top five “Inc. Magazine Must Attend Conferences for Startups and Entrepreneurs in 2019.” While on tour, Alec has shared the stage with the likes of Tom Bilyeu, Jack Canfield, Les Brown, Kevin Harrington and Mark Victor Hanson. Alec appears on the Influence 100 Authority List by Influence Magazine which recognizes his contribution to helping and advancing startups and entrepreneurs worldwide. He has also recently been featured on the covers of several other magazines including “Small Business Trendsetters,” “Success Profiles” and “Business Innovators.”  Alec was honored with the “2020 City Gala Visionary Award” and the “Habitude Warrior Conference Global Awesome Visionary Award” for all his accomplishments as an entrepreneur as well as speaking before thousands of entrepreneurs and startups each year.

Alec advises a variety of early stage companies and serves as a judge, mentor and advisor for nationally known startup accelerators and programs including TechStars, MassChallenge, The American Business Awards, The Stevie Awards and speaks at Universities including Harvard and MIT.

One of the Northeast’s most accomplished entrepreneurs, he is a limited partner in Boston-based G20 Ventures, which provides early traction capital for East Coast enterprise tech startups. Alec is also an angel investor in a number of rising startups in various industries.

Only a sideman when it comes to music, Alec is an accomplished drummer and has had the honor of sitting in with a number of musicians including Toby Keith’s house band in Vegas.

Check out Alec Stern among the 33 top speakers at Habitude Warrior Conference!