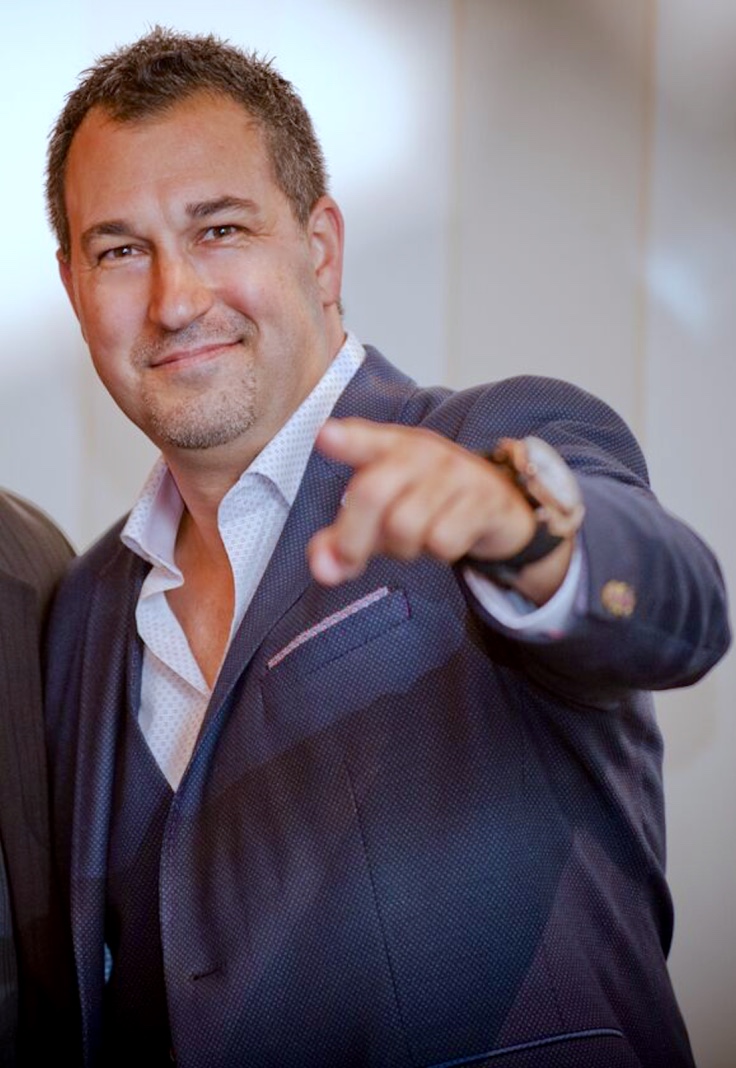 Erik Swanson has delivered over 6000 motivational presentations at conferences and meetings worldwide. As an award winning International Keynote Speaker, Best-Selling Author & Attitude Coach, Erik Swanson is in great demand! Speaking on average to more than one million people per year, he is both versatile in his approach and effective in a wide array of training topics. Nicknamed “MR. AWESOME” by notable speakers Brian Tracy and Les Brown, you can easily find Erik sharing stages with some of the most talented and famous speakers of the world, such as Brian Tracy, Nasa’s Performance Coach Dr. Denis Waitley, Motivational Legend Les Brown… From the book/movie ‘The Secret,’ Bob Proctor, Jack Canfield, John Assaraf, & Millionaire Maker Loral Langemeier, Co-Author of ‘Rich Dad Poor Dad’ Sharon Lechter, among many others! Mr. Swanson joins the Ted Talk Family with his Tedx speech titled “A Dose of Awesome!” His corporations have grossed over 3 Million Dollars each year consistently and he now has a 2 year waiting list to share a stage with him!

Click on any of the trainings below and feel free to connect with us if you would like to hire Erik Swanson to speak to your group this year or next. He books up about 6 months to a year in advance!

CLICK HERE TO COME SEE MR. SWANSON ON THE BIG STAGE
Manage Cookie Consent
To provide the best experiences, we use technologies like cookies to store and/or access device information. Consenting to these technologies will allow us to process data such as browsing behavior or unique IDs on this site. Not consenting or withdrawing consent, may adversely affect certain features and functions.
Manage options Manage services Manage vendors Read more about these purposes
View preferences
{title} {title} {title}