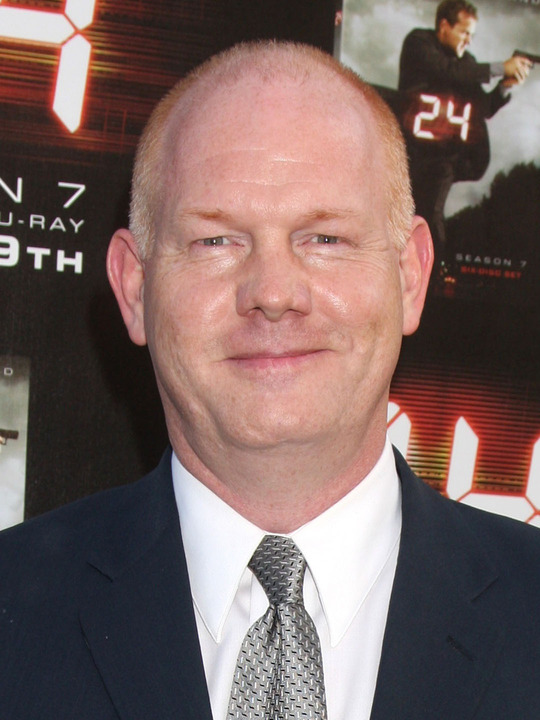 One of the busiest character actors in Hollywood today, Glenn Morshower has appeared in over 200 film and television projects in a career spanning four decades. His first appearance was in the feature film Drive-In, in 1975. Audiences worldwide know Glenn best for his seven year run as Agent Aaron Pierce, on the FOX hit series 24. Glenn currently appears as Lew Rosen, the Ewing family attorney on TNT’s Dallas. Glenn was most recently seen on the big screen in Moneyball, with Brad Pitt and Jonah Hill, as well as all three of the “Transformer” movies, as General Morshower. He appeared this past summer in After Earth, with Will Smith, and Parkland, with Paul Giamotti and Billy Bob Thornton. The film was executive produced by Tom Hanks. Other film credits include X-Men: First Class, Men Who Stare at Goats, All the King’s Men, Good Night & Good Luck, The Island, Hostage, Black Hawk Down, Pearl Harbor, Godzilla, Air Force One, The River Wild, Star Trek: Generations, and the upcoming films Hoovey, and Dark Places, with Charlize Theron. Additional television credits include NCIS, Revolution, Castle, Eli Stone, Friday Night Lights, Shark, Bones, The Closer, Walker: Texas Ranger, Charmed, Monk, ER, Alias, Deadwood, CSI, and The West Wing, among many others. The Extra Mile seminars are one-of-a-kind experiences. They are deeply moving presentations that run the gamut of emotion through a collection of life observations designed to awaken, illuminate and expand human consciousness. Glenn has the ability to connect with his audiences in a very special way. He believes in the restoration of the human spirit. His unique outlook and no-nonsense approach facilitate a better understanding of our relationship with THE CORE SELF. Habitude Warrior International and Speaker Erik Swanson are very pleased to bring you the amazing and awesome energy of Glenn Morshower to grace the Habitude Warrior Conference stage! Get ready to roll with laughter while learning some pretty amazing principles of life.
Come see Glenn on Stage !
Manage Cookie Consent
To provide the best experiences, we use technologies like cookies to store and/or access device information. Consenting to these technologies will allow us to process data such as browsing behavior or unique IDs on this site. Not consenting or withdrawing consent, may adversely affect certain features and functions.
Manage options Manage services Manage vendors Read more about these purposes
View preferences
{title} {title} {title}