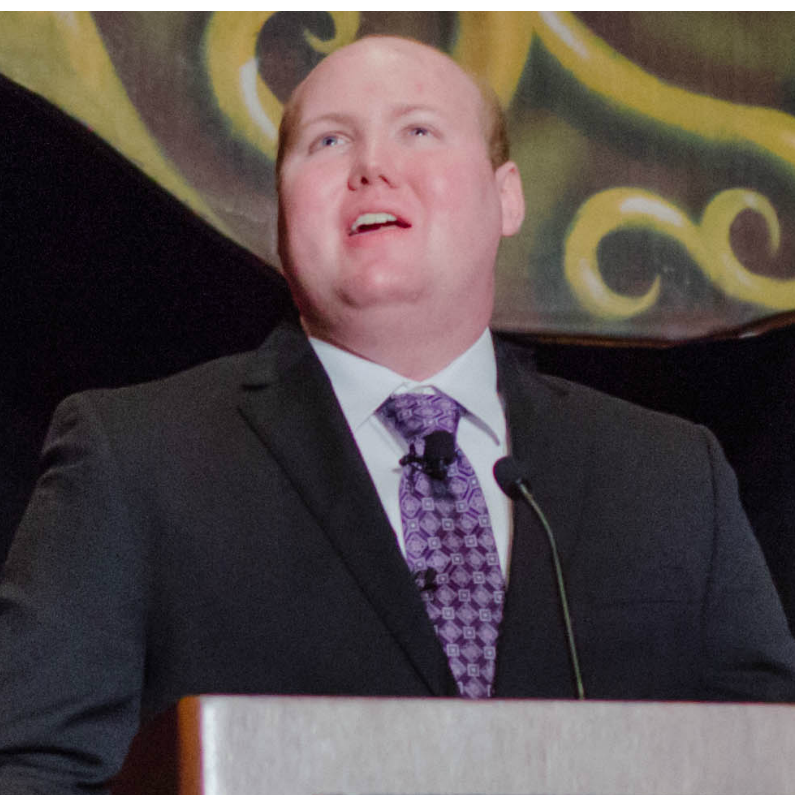 At the young age of 15 Tim Conners was diagnosed with cancer and ultimately lost his sight.  Tim has chosen to use this life changing experience to gain a positive perspective and says it has “opened up his eyes to everything that was in front of him”.  Although he still faces complications today, he continues to persevere through them, and work toward his mission of living life fully, making a difference, and redefining possible. Tim graduated from Ithaca College in May of 2017 summa cum laude with a degree in Communication Studies, and has taken a path as a motivational speaker, a blind adventurer, and an author, publishing his first book in 2016 called It’s Impossible Until You Do It. In addition, after 2 years of planning, training, and persevering Tim summited the highest mountain in Africa, Mount Kilimanjaro, and in the process raised $21,000 for organizations that not only saved his life, but gave him the strength to live it as well. Tim says, “Succeeding with others is succeeding in life,” and he truly believes that when we work together we can move mountains. Speaker Erik Swanson is so proud to invite Tim Conners to speak at the Habitude Warrior Conference!

Check out Tim Conners at the Habitude Warrior Conference